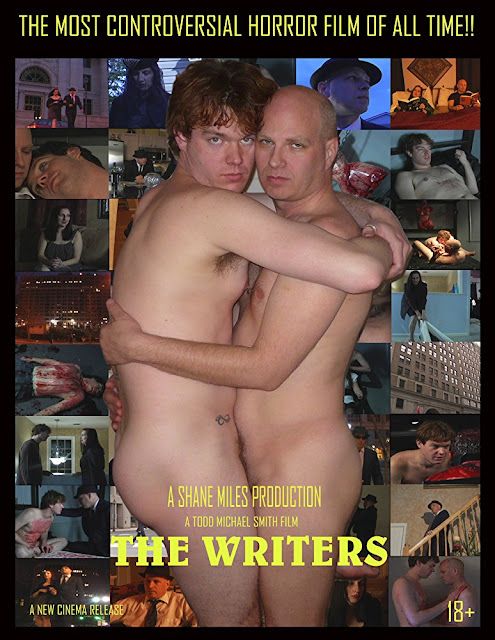 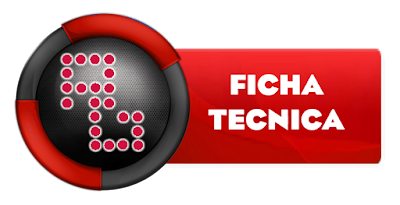 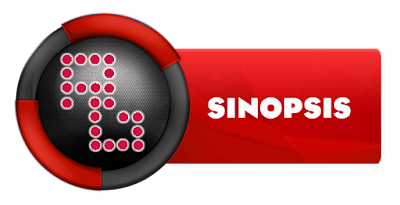 A story of sexual deviance and forbidden romance between two tortured men - who like to act out by torturing others. After Andrew (Todd Michael Smith), a married writer, is kidnapped by Eddy (Steven Michael McKenzie), a seductive and surprisingly forthcoming serial killer, he is compelled to write about him and the two begin a strange sexual relationship. The actors hold absolutely nothing back from the camera. McKenzie and Smith offer full-frontal nudity and graphic scenes of unsimulated sex - with some sinister kink and a little bloodshed thrown in for good, horrific measure (the blood is fake, of course)! 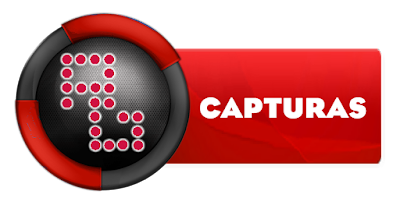 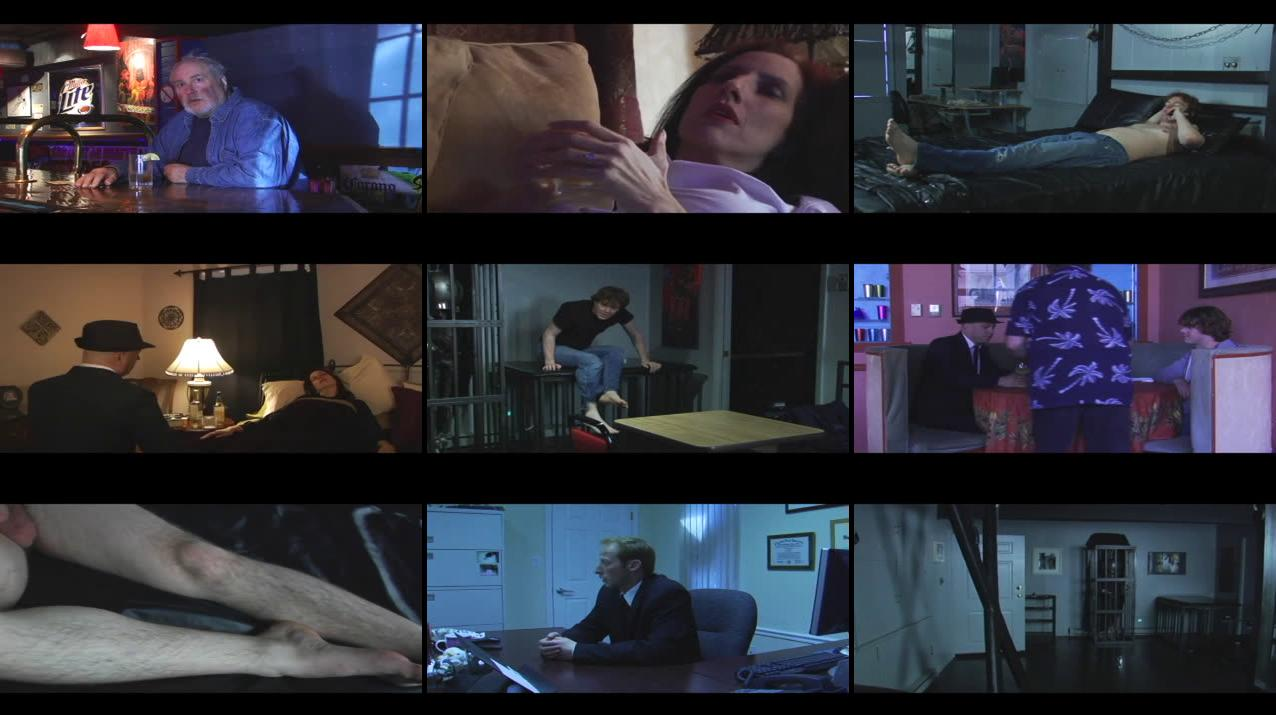 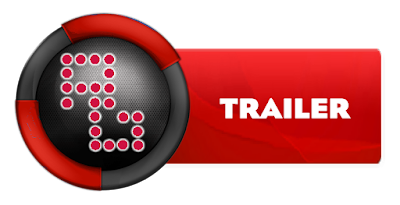 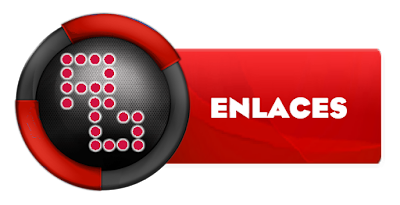 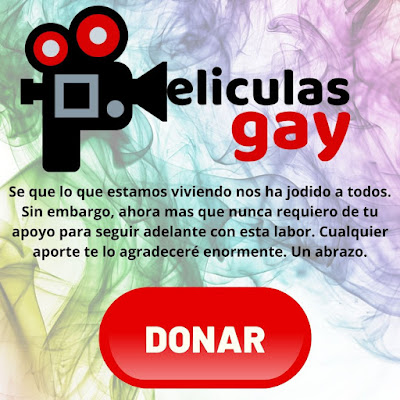 Crafted With By Templatesyard | Distributed By Gooyaabi Templates